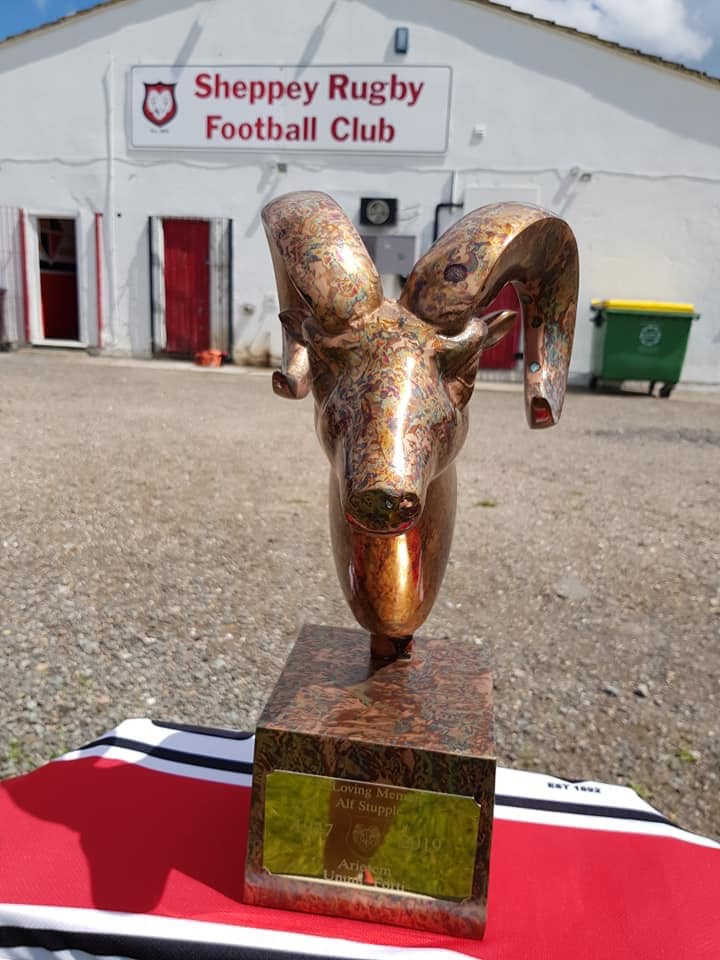 Sheppey Rugby Club was founded in 1892 by members of Her Majesty's Forces.

Before the club found a permanent home at "The Ditch" it had played on many other of the playing fields around the Island. In the mid-60's the club brought the present field and in 1977, The Ditch finally belonged to the members of Sheppey RFC.

Our first club house was the old wooden civil defence hut in Sheerness which was painstakingly taken apart, transported and rebuilt on the site of our present extended car park by club members.

In 1981 the "new" clubhouse was completed, again most of the work was carried out by club members and the club truly had a home.

In 2011, the club ground was renamed once again, to Stupplefield, in honour of the tiresome ground work which had been carried out by none other than Alf Stupple for many, many years.

The club and the clubhouse continue to develop and we look forward to another 126 years! 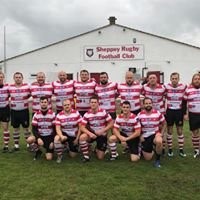