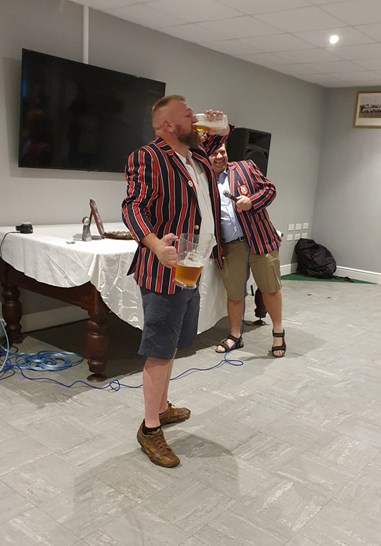 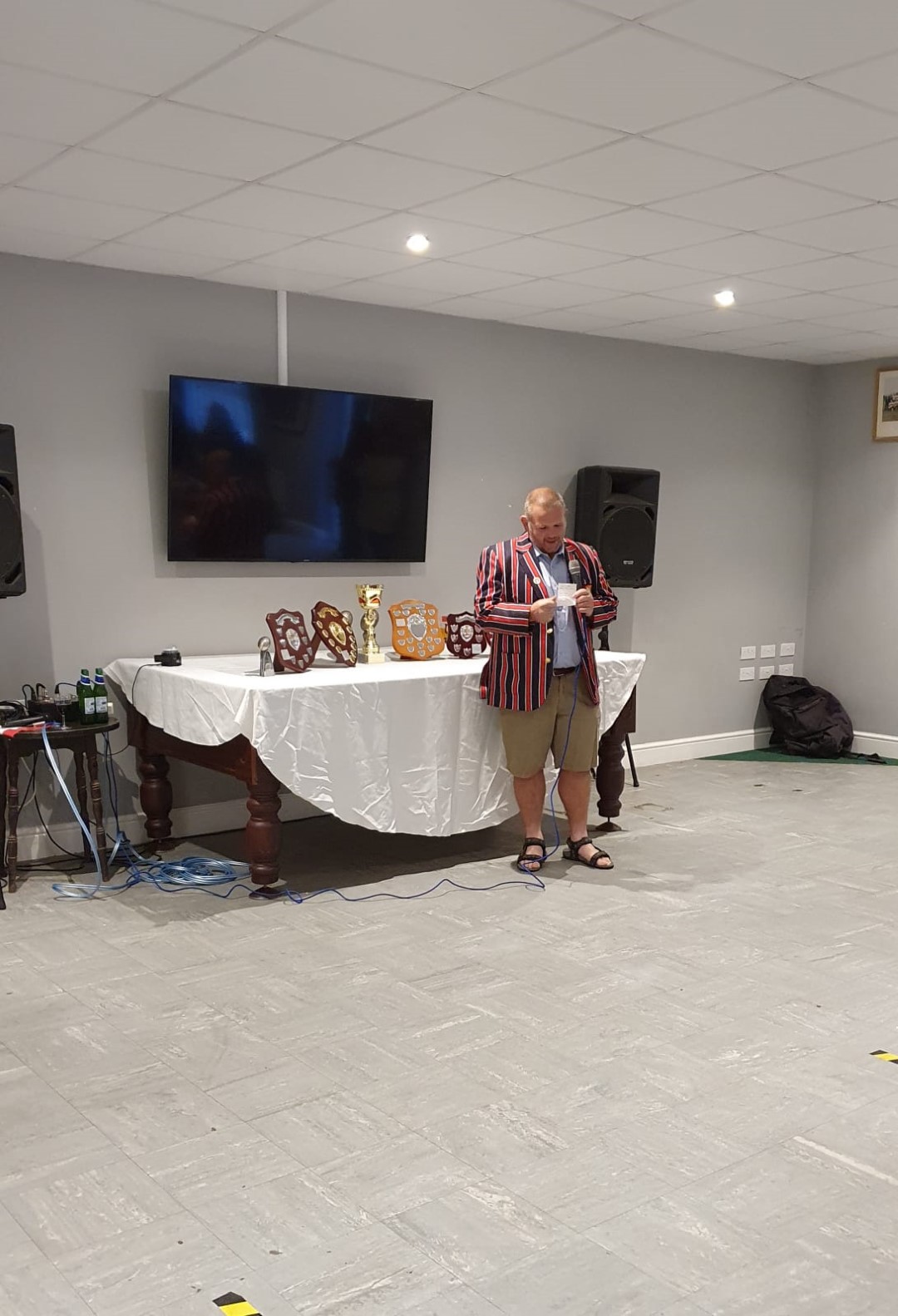 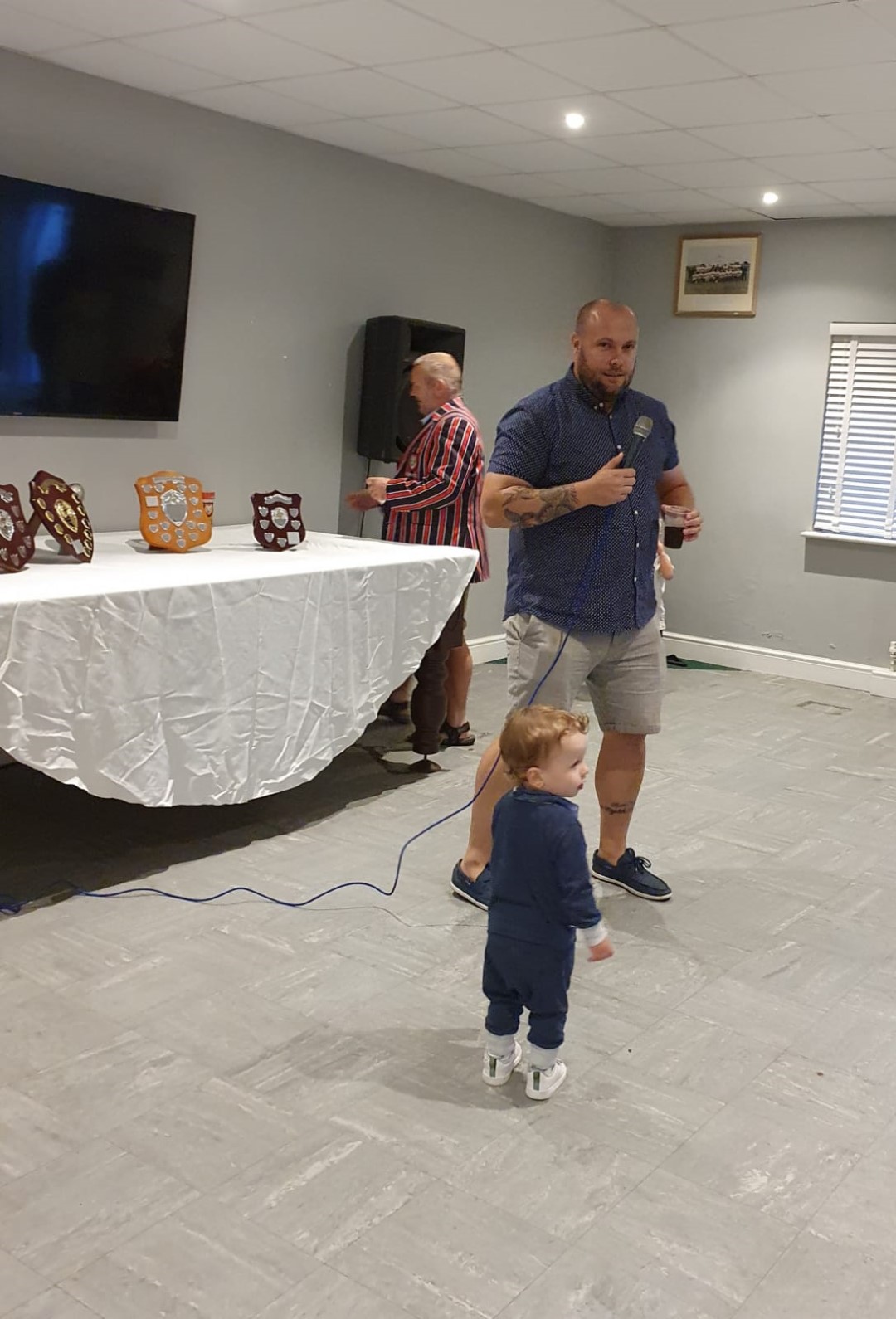 Smedders Minor - an image to be repeated in the future? 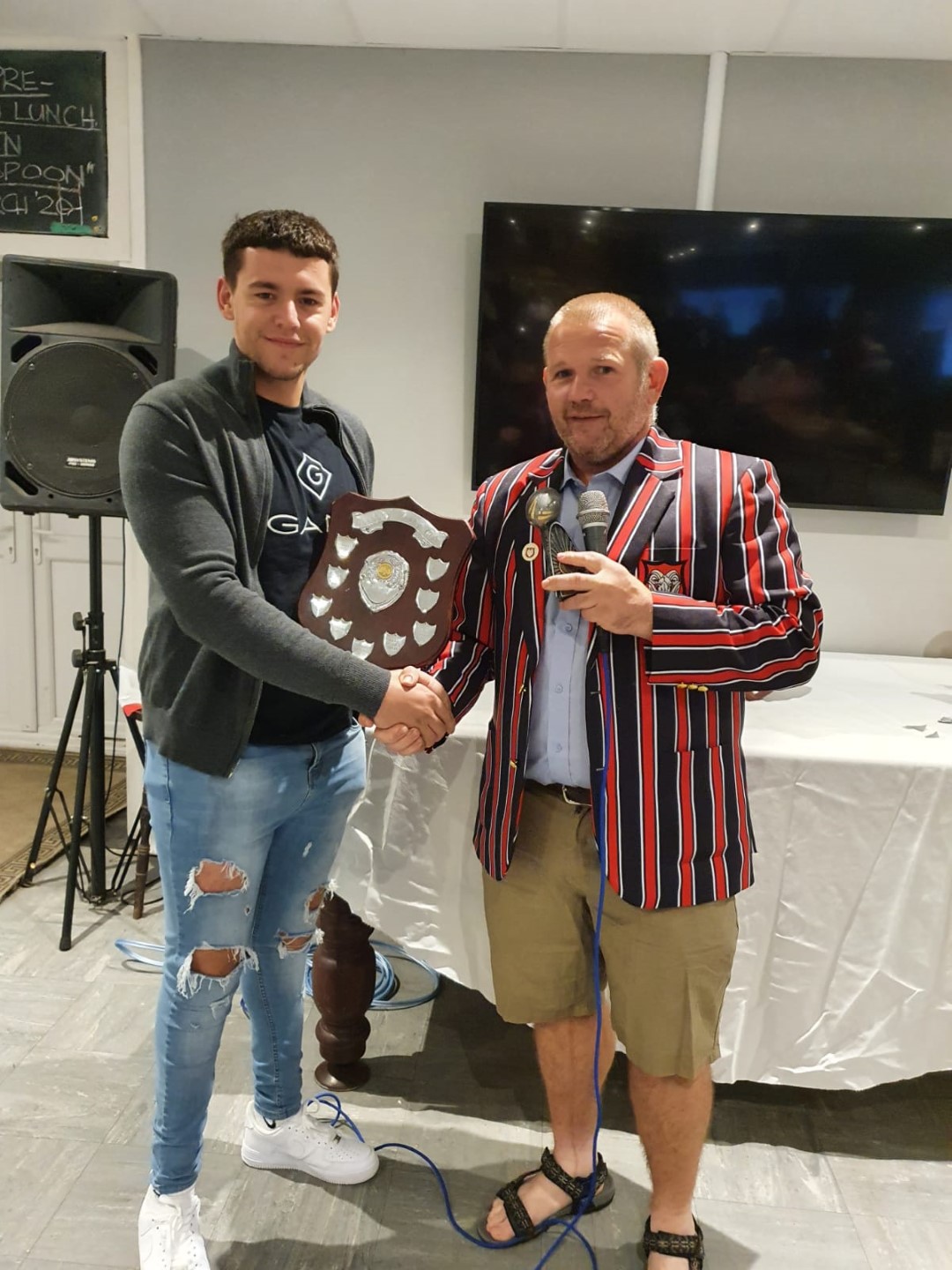 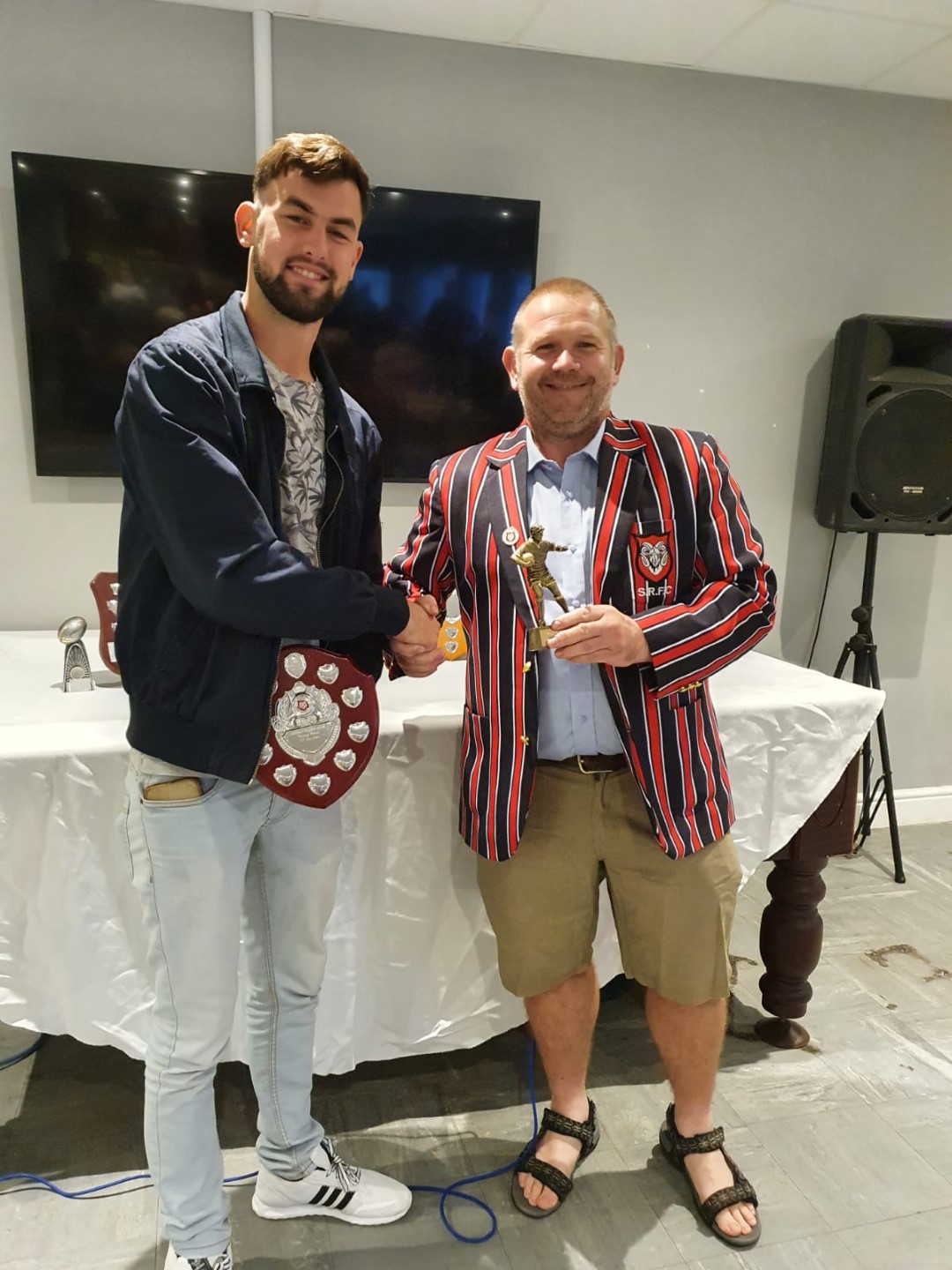 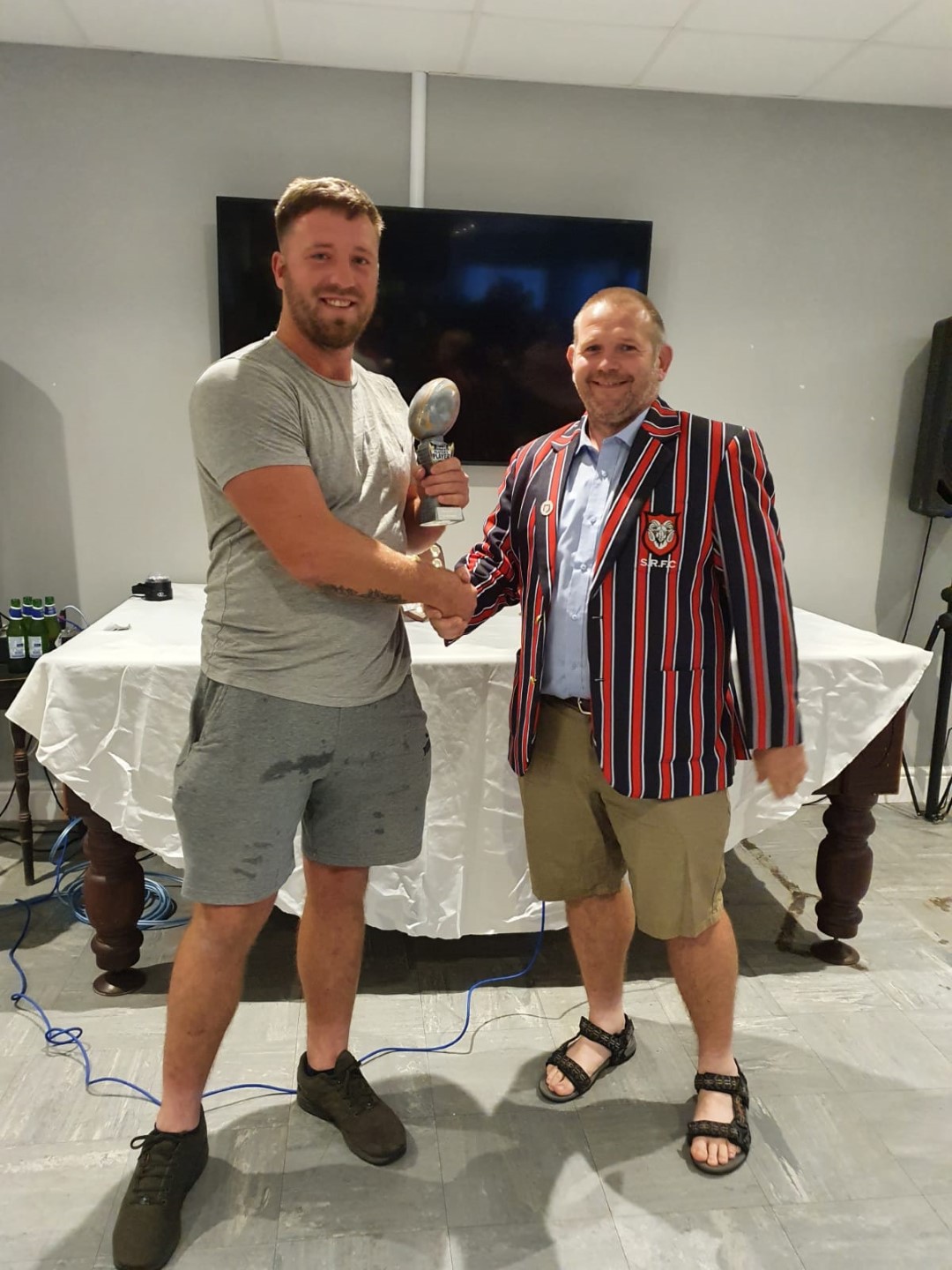 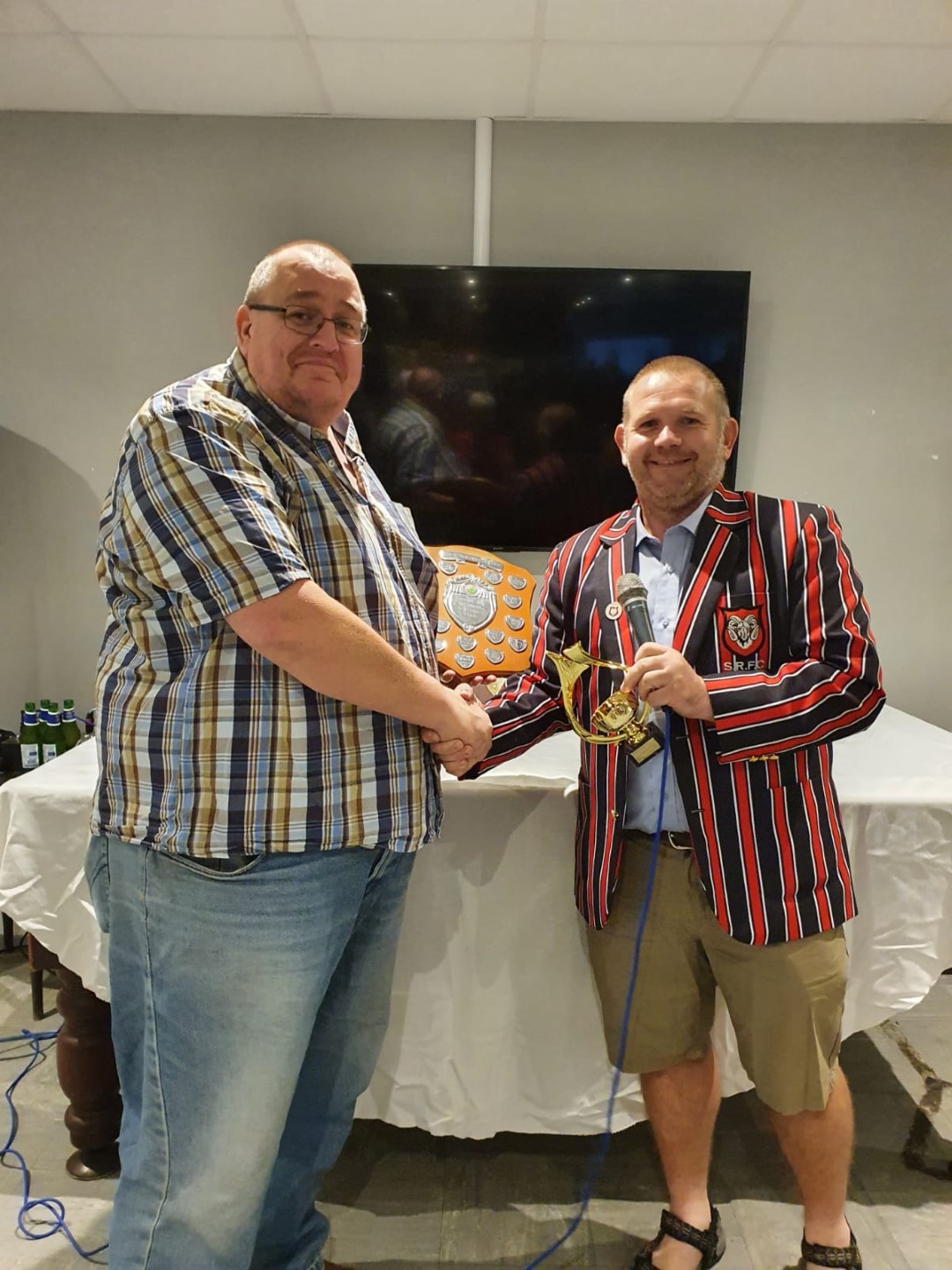 Clubman of the Year - Daren Chandler 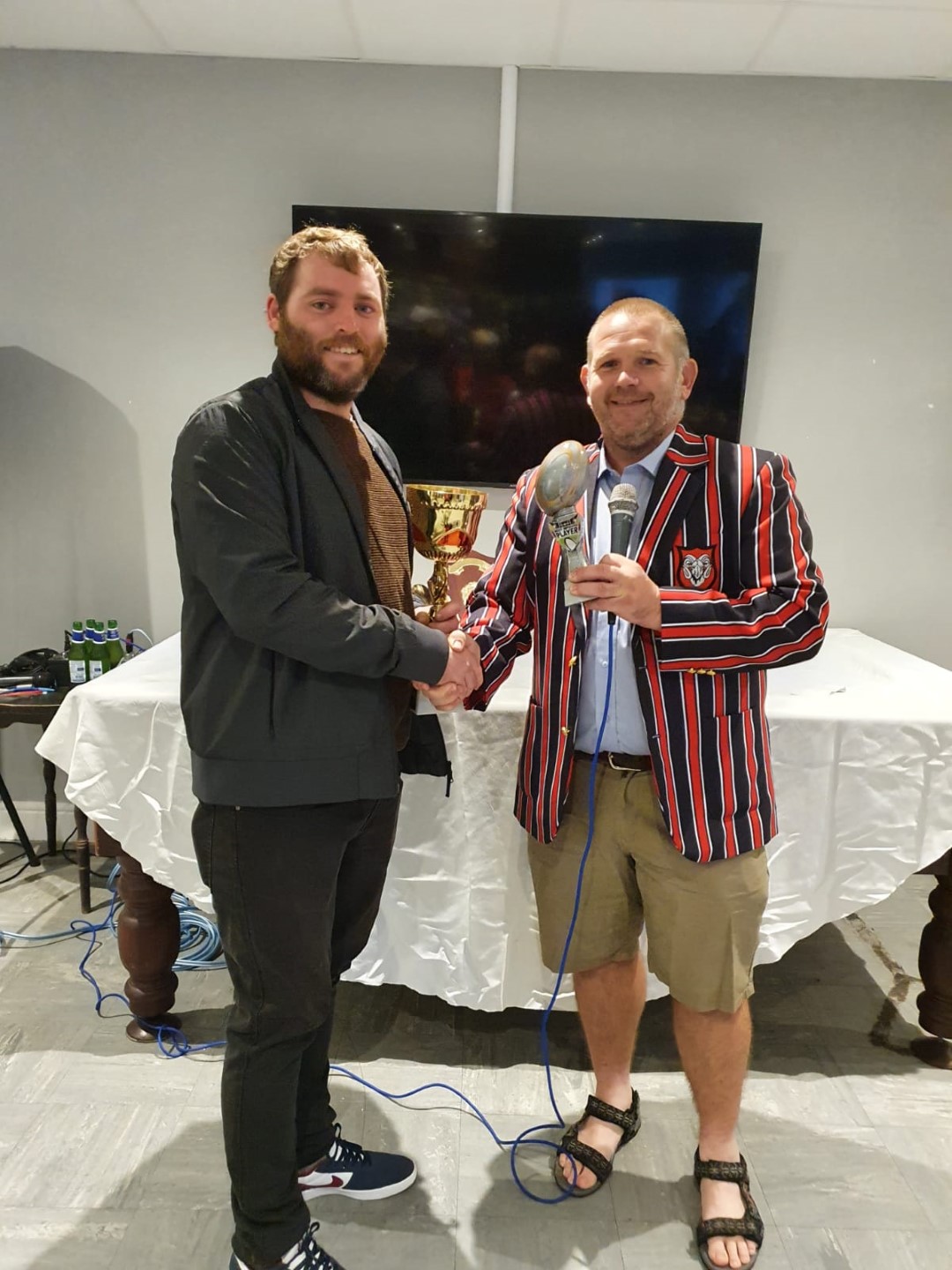 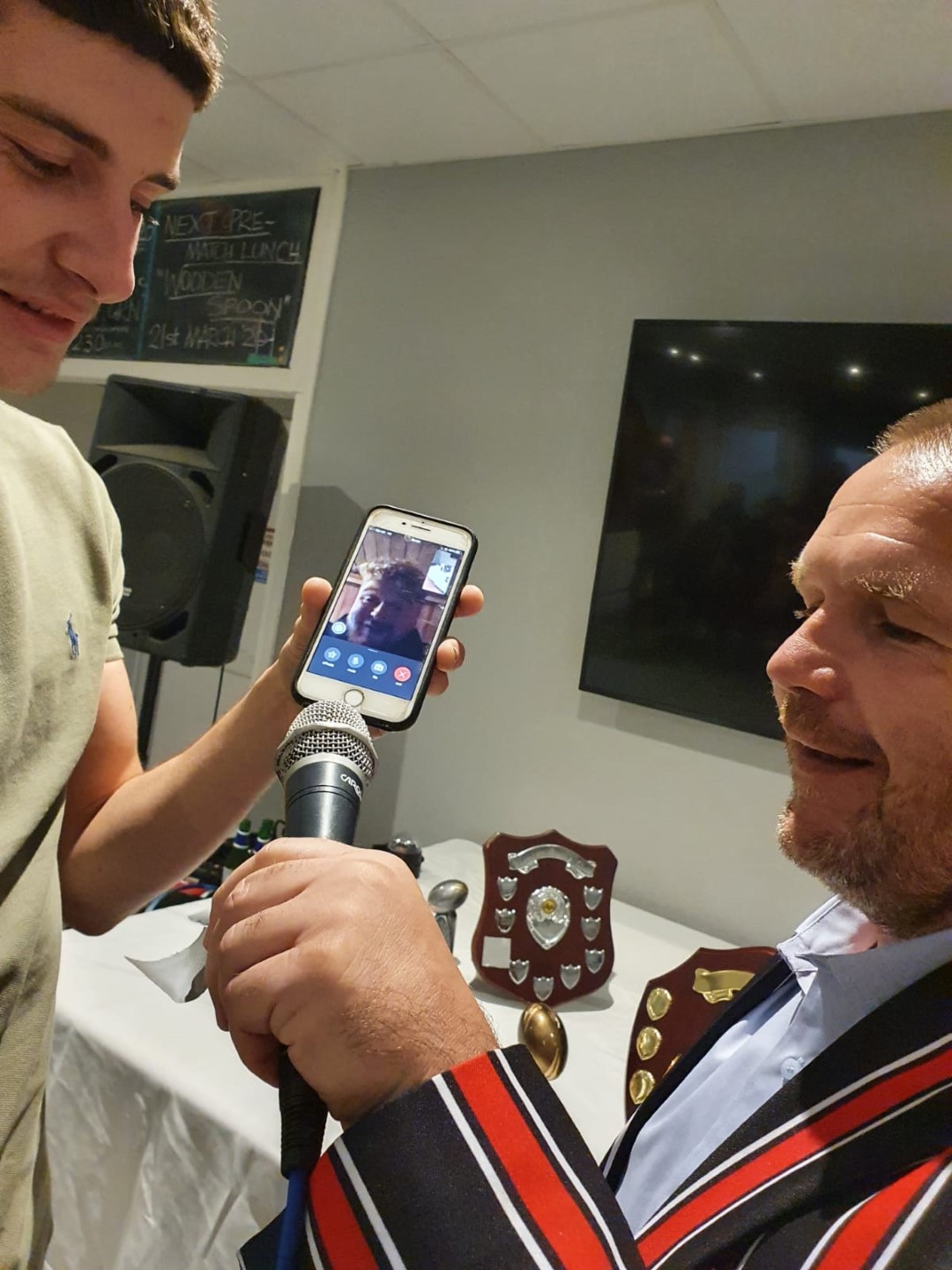 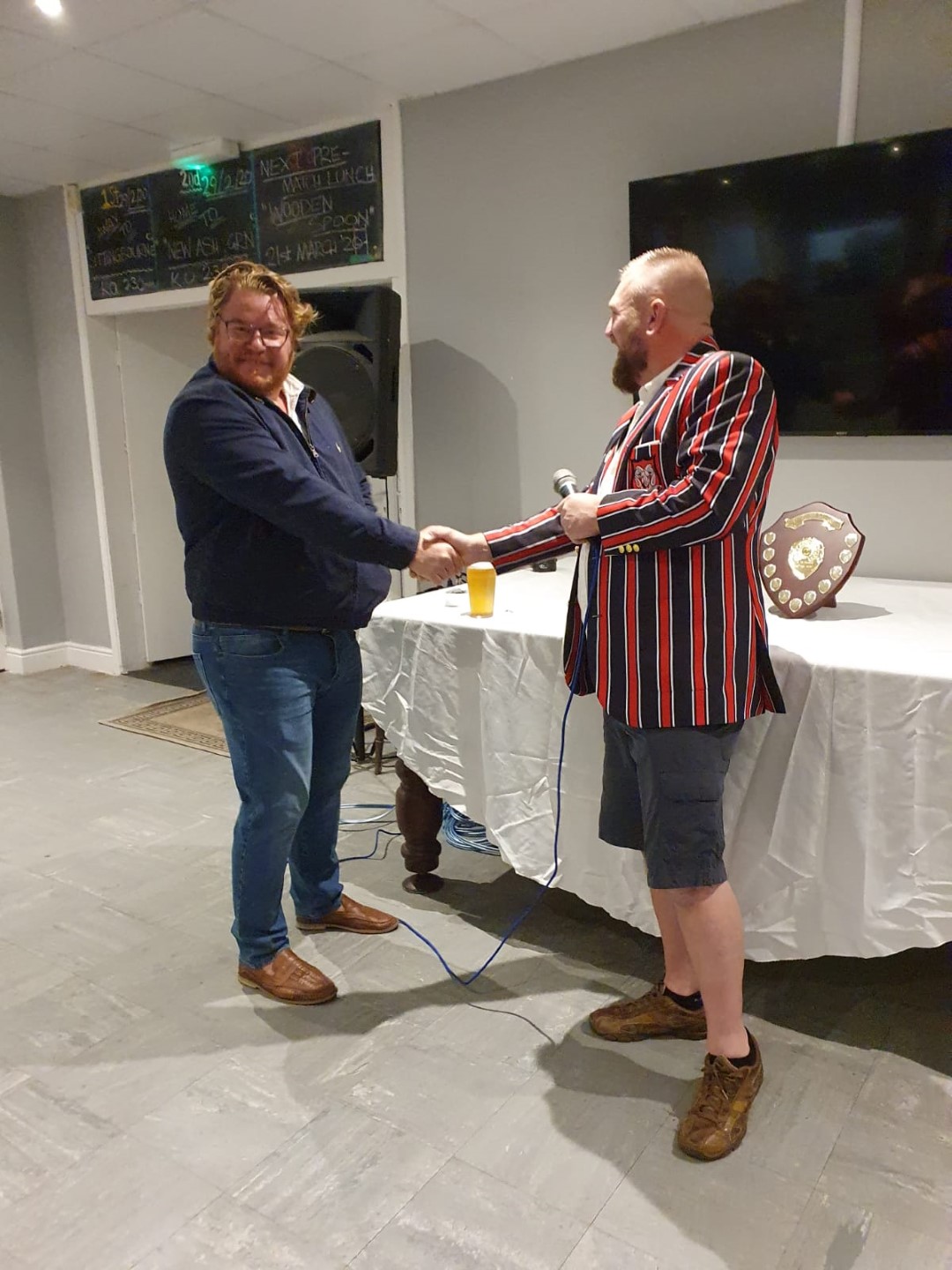 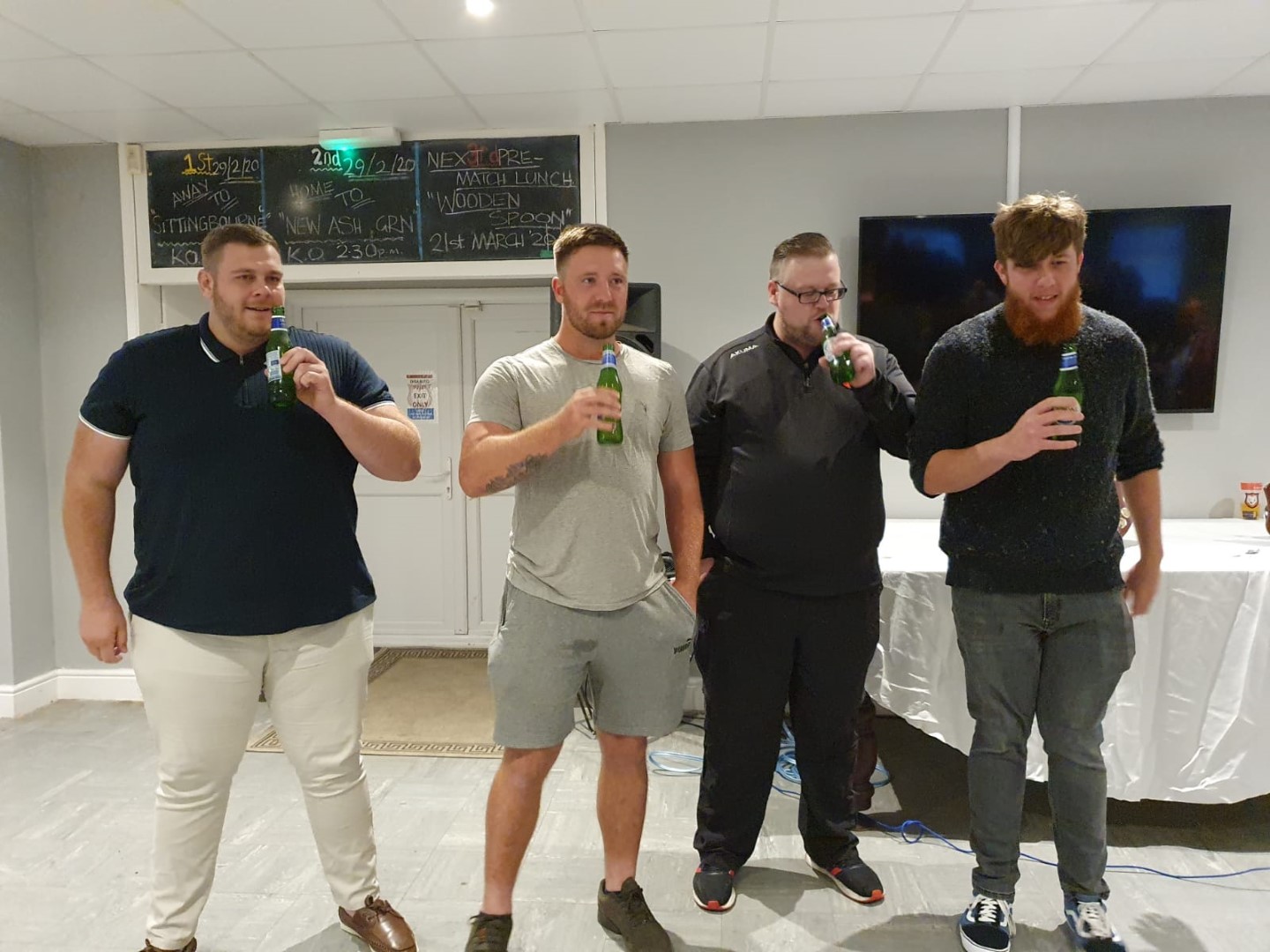