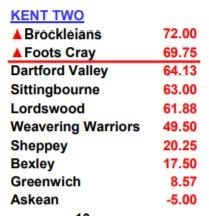 Following the early end of the rugby season in England as a result of COVID-19, The Rugby Football Union has announced the final league positions.

The first XV have ended the seasson mid table, a fair reflection of the season.  The drought on victories came to an end and some very creditable performances were put in, particularly in the second half of the season.

The final table for the second XV has not yet been announced, but at the close of play the team were sitting forrth in the table.

A good season from the whole squad with some good signs for next years campaign.  It was great to see new players joining us, some old players returning and of course many stalwarts coming back for another season.  It has been an achievement this season that we have successfully fielded two teams throughout the season (although it has been close some times.  THere has also been a great squad spirit with people enjoying their rugby club on and off the field.

Bring on next season! 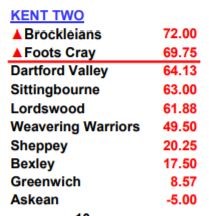 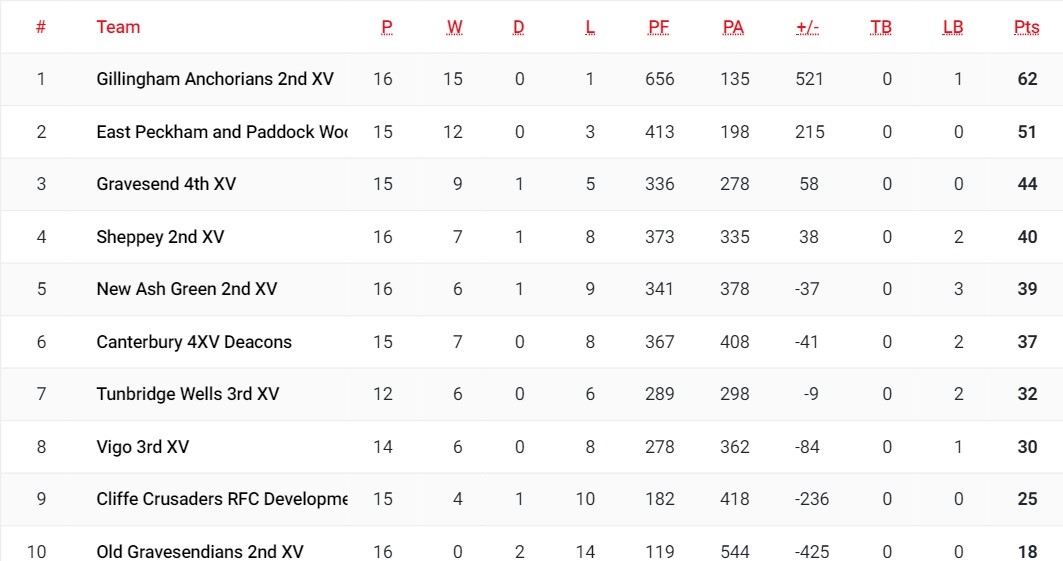